Our Phuthuma Nathi Investments (RF) Ltd board of directors is made up of industry experts. They have been carefully chosen based on their ability to execute their statutory and ethical responsibilities. 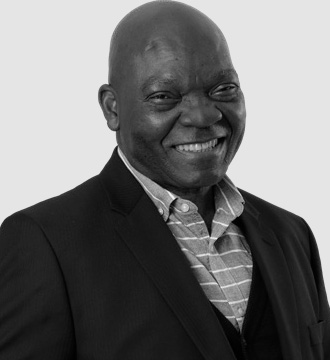 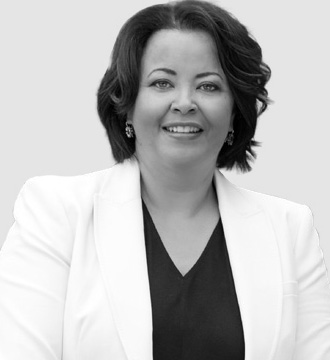 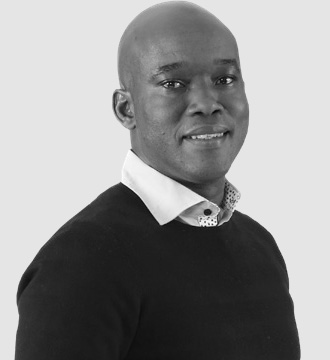 Mandla was chair of MultiChoice SA from 2007 to 2010 and chair of the Independent Communications Authority of South Africa (ICASAS) from 1999 to 2005. He participated in various arts programmes and conferences throughout Africa. In 2007, he received South Africa’s National Order of Ikhamanga (Silver) for literary, journalistic and cultural achievements and in 2009, a Living Legends award from the eThekwini municipality.

A number of his works have been published. He has been editor-at-large of Leadership magazine, programme director for television (TV) at the SABC and his fourth novel, The Lost Colours of the Chameleon, won the 2009 Commonwealth Writer’s Prize – Africa region. His directorships include Primedia, Phuthuma Nathi 1 and 2, and South African Screenwriters’ Laboratory. Mandla is a recipient of honorary doctorates from the Universities of Fort Hare and Witwatersrand.

Clarissa is the regulatory group executive for the MultiChoice Group. She graduated with an LLB from the University of Cape Town and soon after completed a Master’s in Law at Georgetown University in Washington DC (United States of America). After serving her legal articles at Cheadle, Thompson & Haysom attorneys, she joined M-Net and later MultiChoice SA. She is a previous director of M-Net, SuperSport and other companies in the wider MultiChoice Group, most recently MIH’s group executive for regulatory and policy affairs. Clarissa was intimately involved in the launch of the current Phuthuma Nathi scheme.

Calvo is the MultiChoice Group Chief Executive Officer and was previously the head of stakeholder and regulatory affairs and executive in the chair’s office. He previously held positions as an engineer at Sentech and as broadcasting spectrum manager at ICASA. He also served in several ministerial advisory task teams, including the Digital Migration Working Group, Digital Dzonga and the ICT Policy Review Panel. He also serves as a Commissioner to the Presidential Commission on 4IR. He holds a Bachelor of Science in Electrical Engineering from the University of KwaZulu-Natal (previously University of Durban-Westville), a Management Advancement Programme (MAP) Postgraduate Diploma from Wits Business School, and a Postgraduate Diploma Economics for Competition Law from King’s College (London).

View our MultiChoice Group Structure to see how it all fits.